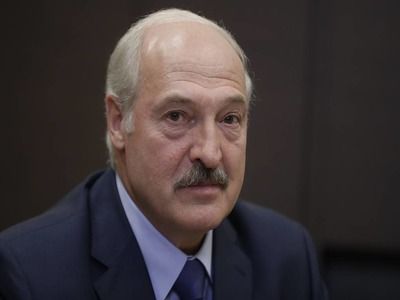 Fuel and energyInterstate relationsOilTerritorial administration
OREANDA-NEWS. The conflict between Belarus and Russia in the oil sector is associated with the position of the former government of the Russian Federation. This was stated on Friday by President of the Republic Alexander Lukashenko during a working trip to the Mogilev region.

According to the Belarusian News Agency, the Belarusian leader explained that in fact the conflict with the Russian Federation is connected "with the old Russian government, which Russian President Vladimir Putin dismissed". According to him, Belarus is negotiating oil supplies with the United States, Saudi Arabia and the United Arab Emirates, which can provide the amount of fuel needed for Minsk.

"We can’t depend on one country, one enterprise. This is monopoly, and this is our problem," the agency quoted Lukashenko as saying. According to him, Belarus is negotiating with all participants in the world market, including “Americans, Saudi Arabia, Emirates”. "Brilliant relationship with them. They say how much we need, we will supply as much oil. Of course, this is a world price. But the quality of oil there is better", Lukashenko said.
Source: OREANDA-NEWS
Материалы по теме: