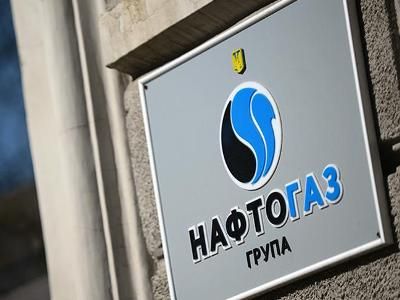 This was announced on April 7 by Director for Business Development of Naftogaz Yuriy Vitrenko on his Facebook page. “My team clearly formulated and submitted for approval to the Naftogaz Supervisory Board additional “questions” to Gazprom for another 17.3 billion dollars. In case of agreement, there is also a lot of work ahead,” the top manager wrote. However, Vitrenko did not explain what is the essence of the claims.

The litigation of Gazprom and Naftogaz in the Stockholm arbitration began in 2014. The Russian company demanded to recover fines for the shortage of gas and debt for unpaid fuel. Kiev demanded compensation for the short supply of transit volumes.

On December 20, 2019, it became known that the parties signed a protocol of agreements on the continuation of gas transit and the settlement of mutual requirements.