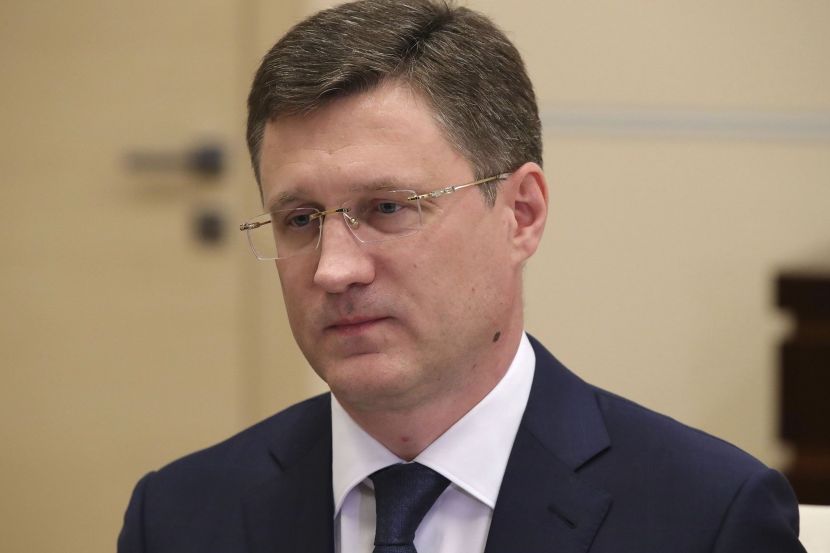 Fuel and energyOilStateMinistries and departments

OREANDA-NEWS. Optimal oil prices for the current market situation are in the range from 45 to 55 US dollars per barrel, Russian Deputy Prime Minister Alexander Novak told reporters.

“To restore our production, which we have greatly dropped, the price range of 45–55 dollars per barrel is the most optimal, otherwise we will never restore production, others will restore, and we will be at our level all the time,” TASS news agency quotes his words.

Earlier, Ole Hansen the head of the Commodity Strategy at Saxo Bank said that the emergence of a more contagious variant of the coronavirus could lead to a 10 % drop in oil prices due to possible lockdowns. According to his forecasts, the mark of 51–52 dollars per barrel may become the current maximum, since there are no factors for the rise in oil prices now.

Before that, the British authorities announced the discovery of a new type of coronavirus, which is spreading faster than previously known strains. The new infection has also been found in a number of other countries, including Denmark, Italy, the Netherlands, South Africa, and Australia.
Source: OREANDA-NEWS
Подписывайтесь на наши группы: Instagram | VK | Facebook | Twitter
Rate this article:
Print