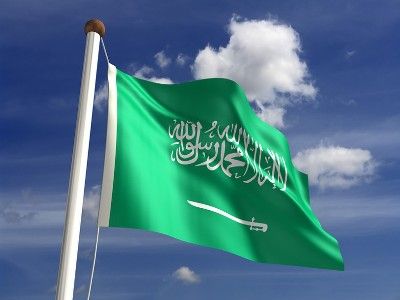 Saudi Arabia Proposed to Hold an Emergency Meeting of OPEC+

OREANDA-NEWS. SPA news agency reports that Saudi Arabia called for an urgent meeting of the member countries of OPEC+ and other states.

It is noted that this was done in order to reach a fair agreement and restore balance in the oil markets. “This appeal is consistent with the kingdom’s ongoing efforts to support the global economy in these exceptional circumstances in deference to the request of US President Donald Trump and friends in the United States,” the agency concluded.

Oil prices fell sharply in March due to the worldwide coronavirus epidemic, which hit demand, and due to the collapse of the deal of OPEC+. Its participants failed to agree on changing the parameters of the agreement or on its extension. It led to such imbalance in supply and demand in the oil market which has not been observed for the past 18 years.