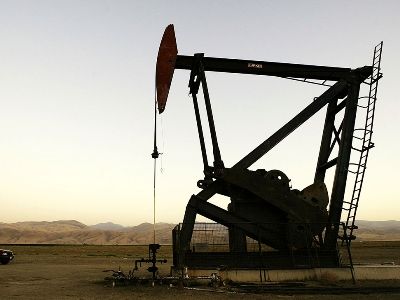 OREANDA-NEWS. The ministerial meeting of OPEC+ will be held on April 6 in a video conference format. This was reported by the Ministry of Energy of Azerbaijan.

The statement of the agency notes that Baku received an invitation to the meeting. It is known that its goal is to stabilize the oil market. Participants will discuss a new declaration of cooperation.

Earlier, Saudi Arabia proposed to hold an urgent meeting of OPEC+ to work out a new agreement on balancing the oil market. US President Donald Trump spoke about telephone talks between Russian President Vladimir Putin and Prince of Saudi Arabia Mohammed bin Salman about this matter. However, in Moscow this information was denied.