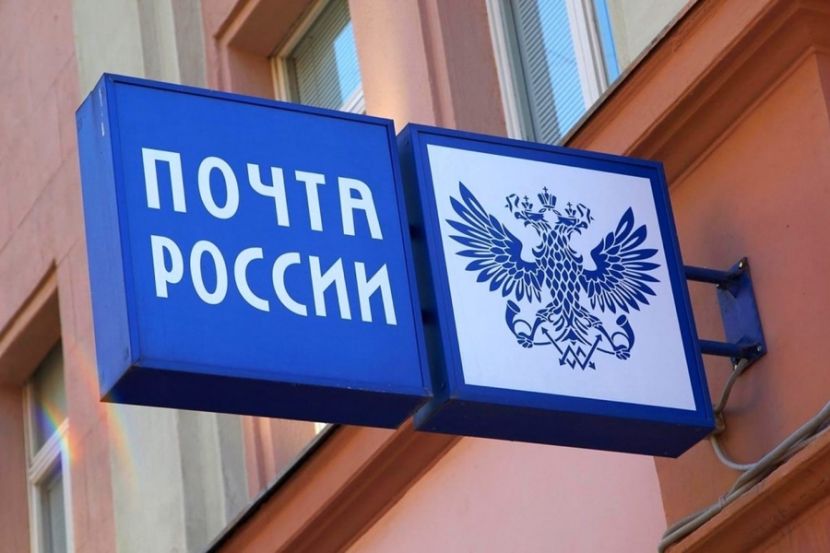 Trade and services
OREANDA-NEWS. Drones will carry packages where no other vehicle can get to. This was announced by Maxim Akimov, General Director of Russian Post.

"We can have 94 km from the point of receiving the cargo to the settlement, 20 km of which are in the swamp, and 60 km — on water and nothing else," RBC quotes Akimov. He noted that in such places people receive packages once a month or every quarter.

Maxim Akimov emphasizes that these drones will be heavy equipment: their lifting capacity will be from 50 to 150 kg. They will be able to cover up to 400 km.

Earlier, the drone delivery was unsuccessfully launched at Russian Post. During the test launch the drone followed the route, but then deviated from it and fell to the ground. Manufacturers specified that the accident was caused by an abnormal shutdown of electronic equipment, RT reports. Despite of this fact, Russian Post has not abandoned plans for the introduction of unmanned aerial vehicles. Now the task will be solved thoroughly using leading engineering, scientific and logistic specialists.

Russian Post has entered into a partnership agreement with Ural Civil Aviation Plant (UZGA), which will test the delivery system of drones. The program is designed for three years and will be implemented in the Sverdlovsk region, where a developed infrastructure of ports for drones is created, similar to the system of regional airports.
Source: OREANDA-NEWS
Поделиться в соцсетях:
Подписаться на наши группы: Instagram | VK | Facebook | Twitter
Rate this article: