Navalny Spoke about Merkel’s Visit to the Clinic Charite 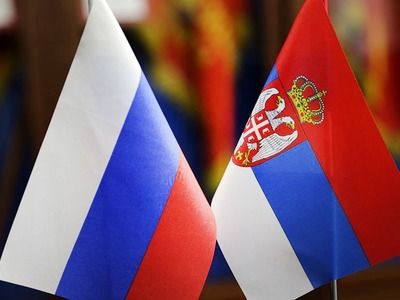 OREANDA-NEWS Serbia and Russia will sign an agreement on phytosanitary protection, which will give advantages to Serbian agricultural products in the Russian market. This was announced on Thursday by the Minister of Agriculture and Environment of Serbia Branislav Nedimovich.

According to the Minister, as a result, Serbia will become one of the five foreign states whose goods "can be directly imported into Russia without waiting at the border."