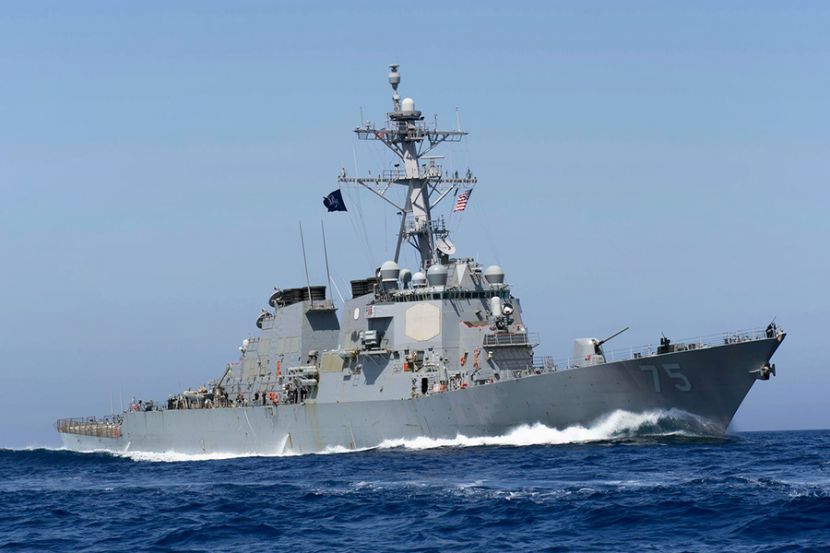 TransportWater transport and portsMilitary securityInterstate relations
OREANDA-NEWS. The forces of the Northern Fleet began to monitor the actions of three US destroyers and one British frigate after they entered the Barents Sea, the Russian national defense control center said in a statement to the Russian media. Military vessels are part of the naval strike group of the combined naval forces of NATO, the report said.

The US Sixth Fleet reported on the site that the American destroyers, together with the British frigate, entered the Barents Sea. The press service said that warships are conducting a joint operation to ensure maritime security in difficult conditions in the Barents Sea beyond the Arctic Circle. The Sixth Fleet also reported that they had notified the Russian side in advance that their ships would be in the Barents Sea.

“The notification was made in order to avoid misunderstanding, reduce risks and prevent inadvertent escalation”, the press service of the US Navy said.
Source: OREANDA-NEWS
Другие новости: