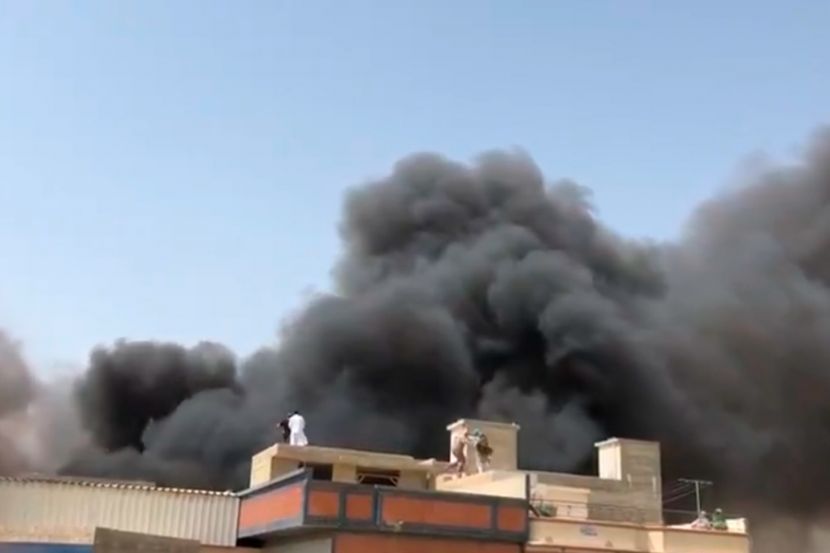 A Passenger Airliner Crashed in Pakistan

OREANDA-NEWS. A passenger plane crashed near the airport of the city of Karachi in Pakistan.

This was reported by the channel Geo.tv. According to journalists, there could be about 85 passengers on board. Reuters, citing a representative of Pakistan International Airlines, reports that there were 107 passengers.

The aircraft was flying to Karachi from the city of Lahore. Geo.tv, citing a source in the country’s civil aviation department, informs that it fell a minute before landing. According to Jasarat, the crash occurred 4 kilometers from the airport, the plane fell on residential buildings. Just before that, pilots reported of problems with landing gear.

Dunya News reports that police and army arrived at the crash site. During the fall, four residential buildings were damaged, two people on the ground were injured. According to the publication, the crashed aircraft is Airbus 320. It can carry up to 180 passengers, but the number of people on board was halved to comply with the rules of social distance because of pandemic.
Source: OREANDA-NEWS
Поделиться в соцсетях:
Подписаться на наши группы: Instagram | VK | Facebook | Twitter
Rate this article: