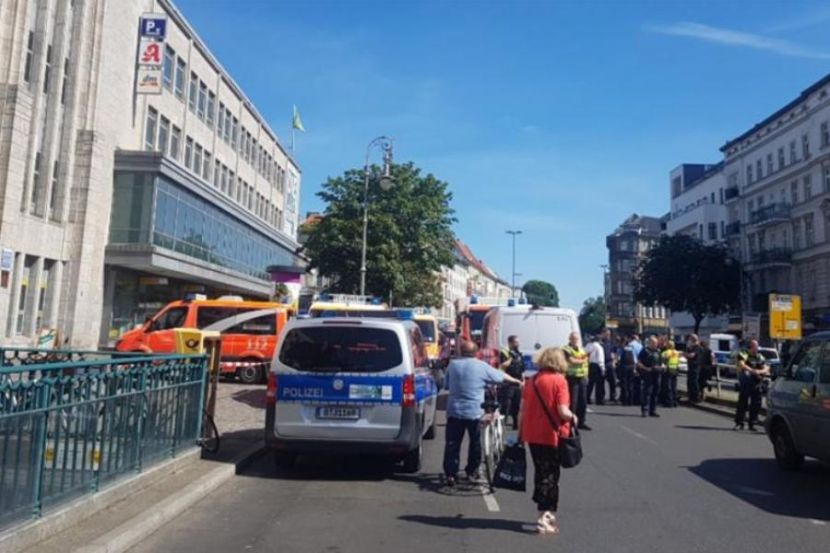 A Shopping Center in Berlin Was Attacked by Unidentified Criminals

At least 11 people were injured, the city police told journalists of RIA Novosti news agency. “Reports of multiple injuries following a robbery at a shopping centre at Berlin's Hermannplatz,” the representatives of the rescue service of the German capital said.

It is known that metro stations Hermannplatz and Karl-Marx-Strasse were blocked due to police operation conducted in this area. The criminals fled from the scene, they are searched for.

The police added that it was an attack with the intent of robbery. It is not still known whether it happened right in a shopping center or next to it, whether the robbers managed to steal money or not.

Earlier, rescuers reported of using tear gas by offenders. However, the police representatives refused to confirm this information.