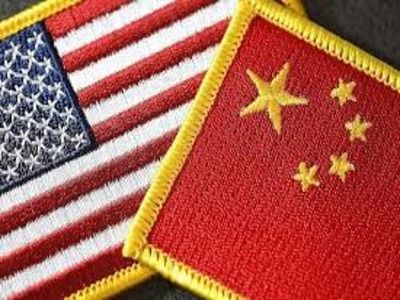 China Protests US Government over Restrictions on Chinese Companies

WorldInternational activitiesInterstate relationsMinistries and departments
OREANDA-NEWS. The Chinese authorities believe that the recently approved US military budget for 2020 limits the rights of China companies and express strong protest in this regard. This was announced on Thursday by the official representative of the Ministry of Commerce of China, Gao Feng.

"We noticed that the text of the United States defense budget already adopted for 2020 contains many items that infringe on the interests of Chinese enterprises. We express our strong protest in this regard", he stressed at a regular briefing. "We believe that this budget document It has a restraining effect on purchases of Chinese products and toughens sanctions against Chinese companies, thus, the US side at the state level roughly interferes in the regular commercial activities of our companies business".

According to Gao Feng, Washington is thus violating the rules of equitable free trade, undermining the security of global supply chains. "We demand that the United States show respect for the principles of the market, stop resorting to measures that rely on prejudices and concepts of the Cold War, abandon erroneous actions and create conditions for the normal operation of Chinese enterprises", the representative summed up.