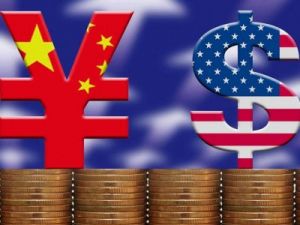 OREANDA-NEWS It is expected that China's manufacturing activity will decline for the fifth month in a row. This is most likely due to a trade war with the United States.

It is worth noting that China's industrial growth fell to its lowest level in 17 years. Despite the fact that the PRC, having made a concession, began to buy more agricultural products from the United States of America, the war in the world market has not yet come to an end.

Analysts are waiting for the meeting of the main negotiators of both countries. At this meeting, which will take place in two weeks, the further path of the trade war will be revealed.