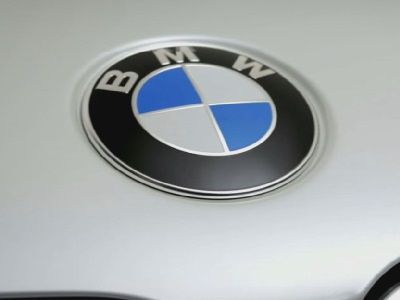 Collusion between BMW, Daimler and VW will be investigated

OREANDA-NEWS The European Commission (EC) has opened an official investigation into BMW, Dailmler and the Volkswagen group, which also includes Audi and Porsche. The EC said that automakers are suspected of violating the EU antitrust law and collusion in order to avoid competition in the development and implementation of technologies for cleaning the exhaust of gasoline and diesel engines for passenger cars.

According to the European Commissioner for competition Margret Vestager, the EC is currently investigating whether BMW, Dailmler and Volkswagen have entered into a dangerous environmental collusion.

"These technologies are designed to make cars less harmful to the environment. Collusion — if it is proved-could deprive consumers of the opportunity to purchase less polluting cars, despite the fact that such technologies were available for manufacturers," explained Vestager.

As stated in the EC report, we are talking about both gasoline and diesel engines. In October 2017, the European Commission conducted inspections at BMW, Daimler, Volkswagen and Audi in Germany, but did not receive clear evidence of collusion.

The EC report emphasizes that it has data on the participation of representatives of BMW, Dailmler, Volkswagen, Audi and Porsche in the meetings, which discussed the development and implementation of systems to reduce harmful vehicle emissions. It was specifically noted that the EC there is no evidence that the automakers were discussing with each other the use of devices that reduce the level of harmful substances in exhaust gases during passage of tests (the so-called "deselect scandal" in the center of which in 2015 was Volkswagen).

If the European Commission proves the fact of collusion, BMW, Daimler and Volkswagen are waiting for large-scale fines.