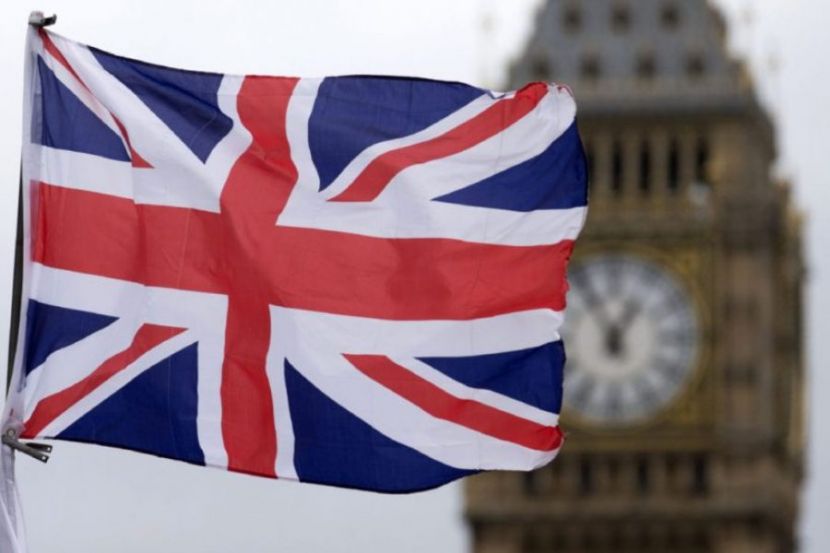 Economy of Great Britain Shows a Record Drop in 40 Years

OREANDA-NEWS. The economy of the United Kingdom, against the backdrop of the coronavirus pandemic and the ensuing financial crisis, has shown a record decline over the past 40 years. One of the reasons for this was the fact that residents of the country reduced their expenses as much as possible.

Reuters agency reports, citing data from the Office for National Statistics (ONS), that nothing like this has been observed in the financial sector since 1979. British gross domestic product fell by 2.2 % from January to March 2020.

According to economist at Capital Economics, Thomas Pugh, the closure of most businesses since March 23 meant that households could not spend, even if they wanted to. According to him, the national economy will be able to achieve pre-crisis levels only by the end of 2020.

According to ONS, the British economy collapsed by 20.4 % in April compared with March, although there have been some signs of recovery after that.
Source: OREANDA-NEWS
Поделиться в соцсетях:
Подписаться на наши группы: Instagram | VK | Facebook | Twitter
Rate this article: