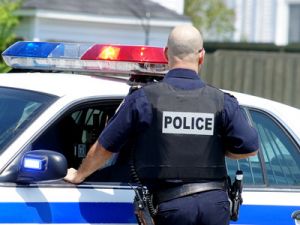 OREANDA-NEWS The shooting incident occurred Thursday in the business district of Los Angeles, California. At least four people were injured.

This information was distributed by the local Fox-11 channel. According to him, a woman opened fire. Now the police are searching for the suspect, writes TASS. Other details of the incident have not yet been reported.

Meanwhile, in the United States in the two weeks that have passed since the shootings in El Paso and Dayton, police have already detained at least 27 people aged 13 to 38 years. All of them threatened to commit massacres in different cities of the country.