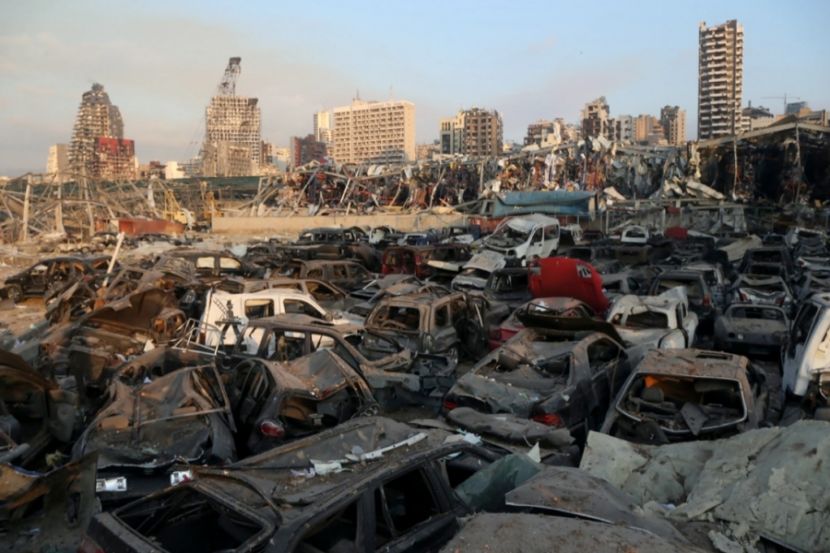 OREANDA-NEWS. The damage from the explosion in Beirut, which killed more than 100 people, will range from 3 billion to 5 billion US dollars or even more. This was stated by Governor of the Lebanese capital, Marwan Abboud.

He also said that during the work at the site of the incident in the port, 10 rescuers died. Hundreds of people were left homeless.

The explosion in the port of Beirut thundered on August 4. About 4 thousand people were injured. Lebanese Minister of Health, Hamad Hasan, said that many of them are still unable to receive medical care due to a lack of hospital beds. The situation is complicated by the fact that the explosion destroyed four clinics. In addition, the city lacks medical supplies.