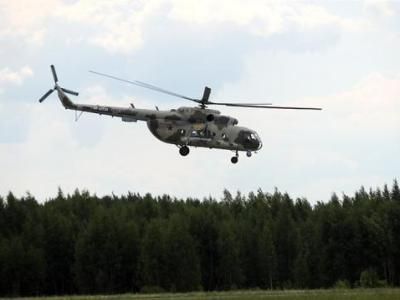 In Russia, a Helicopter Came under Fire

The aircraft followed the route Yemva (Komi Republic) – Shies (Arkhangelsk Region). At least six shots were fired on it. Mi-8 managed to land safely. Four crew members were on board. No one was injured.

Investigators in Syktyvkar opened a criminal case on attempted murder and actions that threaten the safe operation of vehicles. The video published by the press service of the Investigative Committee shows bullet holes in the cockpit of the helicopter and in the wing flaps of its tail.