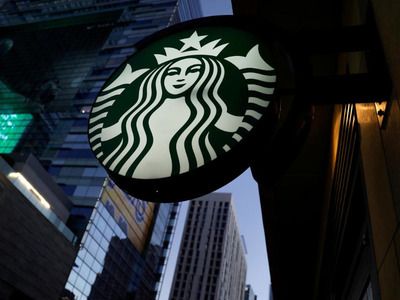 Media: Starbucks Will Suspend Work in Seven Prefectures in Japan due to Emergency Mode

WorldInternational activitiesInterstate relationsCatering
OREANDA-NEWS. The American Starbucks coffee shop chain will suspend operations in seven prefectures in Japan due to an emergency regime introduced in them on April 8. It's noted that coffee shops will close from April 9 until the next warning. The suspension will affect some 850 Starbucks establishments.

The emergency regime introduced due to the spread of the new coronavirus covers Tokyo and the adjacent prefectures of Kanagawa, Saitama and Chiba, Osaka and Hyogo prefectures in the southwest of the main Japanese island of Honshu and Fukuoka prefecture on Kyushu island. Their total population is about 55 million people. Residents of these seven prefectures will be asked to not leave home without special need.

In Japan, there are currently more than 5.1 thousand cases of infection, of which about 700 are passengers and crew of the Diamond Princess cruise ship. Most cases of infection (1.1 thousand) were detected among residents of Tokyo. In total, 109 deaths were recorded in Japan. According to the latest data, more than 1.4 million people have been infected with the coronavirus in the world, over 80 thousand deaths have been recorded.
Source: OREANDA-NEWS
Другие новости: