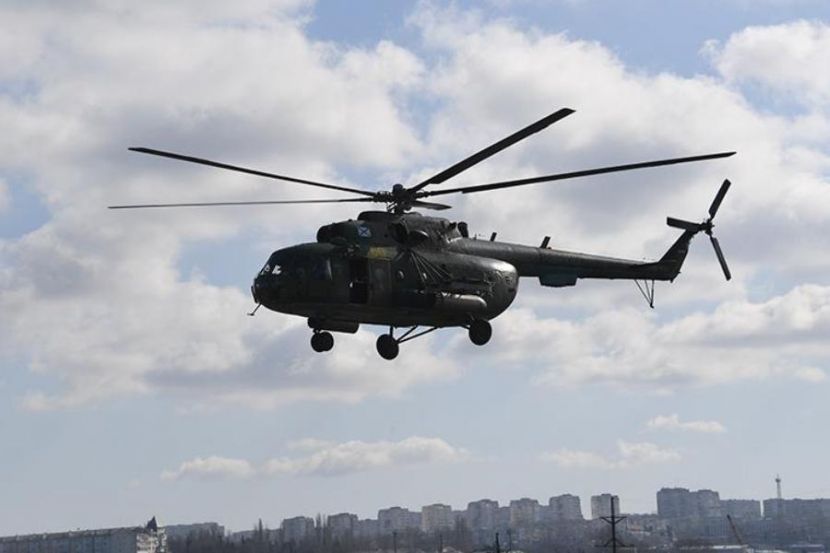 Military Helicopter Made a Hard Landing in Chukotka

A representative of the regional government reported that there were casualties.

“During testing after maintenance, the Mi-8 helicopter of one of the power departments made a hard landing and caught fire. Four crew members died,” a source of Interfax news agency said. According to preliminary data, the cause of the incident was a technical malfunction. “The incident occurred because of a malfunction detected at a height of 30 meters,” a journalists’ interlocutor clarified.

The crash occurred near the Anadyr Airport. Helicopters have been flying there since Monday. According to a source at the airport, Mi-8 landed there for refueling.

Later, the Ministry of Defense of Russia confirmed that on May 26, at about 05:00 Moscow time, during a training flight, the Russian Aerospace Forces helicopter Mi-8 made a hard landing. As a result of a collision of a machine with the surface of the earth, crew members died.
Source: OREANDA-NEWS
Материалы по теме: