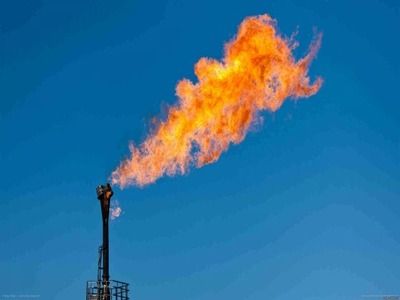 WorldFuel and energygasState financeInternational activities
OREANDA-NEWS. Starting October 1, Moldova will buy Russian gas at $ 15 cheaper - at $ 220 dollars per 1 thousand cubic meters. This was stated on Wednesday in an interview with the Moldovan news publication by the head of the Russian-Moldovan enterprise Moldovagaz Vadim Cheban, noting that after the new year the purchase price for the republic will decrease even more.

“It's much more important at what price Moldova buys gas in the winter, that is, in the first and fourth quarters”, he said, explaining that the low gas price in the second and third quarters isn't so important for the republic, when the lowest consumption is recorded. At the same time, Cheban added that the discount in January will depend on the base oil quotes for the previous nine months, which remains to be calculated.

Moldovan President Igor Dodon, after a meeting with Vladimir Putin in Moscow on September 7, announced the agreements reached to reduce the price of gas supplied to the republic, noting that this will happen from October 1. For his part, Russian presidential spokesman Dmitry Peskov, responding to a request for comment on Dodon’s statement, said that a number of final points regarding gas prices would be agreed upon by experts.

Moldova purchases gas from Gazprom under a contract that expires in 2019. Earlier in an interview with the Russian media, Dodon said he intended to get gas discounts from Moscow. According to him, the previous government, which unreasonably underestimated tariffs, "left a legacy of the" energy bomb", because of which gas prices for the population could jump sharply". In addition, the republic is concerned about the possible cessation of gas supplies through Ukraine. Such changes will positively affect relations between countries.