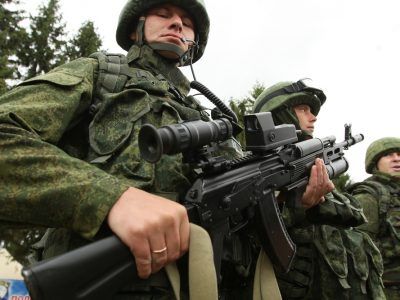 NATO Exercises in the Baltic Begin

OREANDA-NEWS. NATO mobilized about 40 ships and three thousand troops for exercises in the Baltic Sea, in which the Allies will work together to respond to territorial claims put forward by an unnamed country in the region and ensure freedom of navigation, the alliance said on Tuesday.

"The Northern Coasts exercises will be held in the Danish Straits area connecting the Baltic and North Seas. About 3 thousand military and 40 ships from 18 NATO countries take part in them," the alliance’s press service said.

“The Baltic Sea is vital for the North Atlantic Alliance and borders on six NATO countries,” the alliance emphasized.