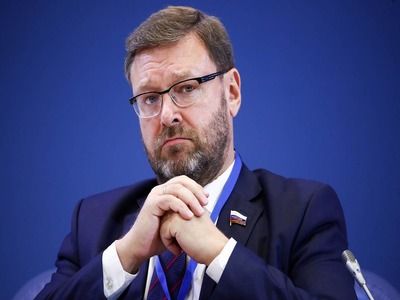 WorldInterstate relationsDiplomatic organizationsMinistries and departments
OREANDA-NEWS. Russia expects the UN Secretary General, Antoniu Guterres, to take an active part in resolving the situation with the issue of US visas to members of several delegations, including Russian diplomats. This was announced on Monday to journalists at the UN by the Deputy Permanent Representative of the Russian Federation to the World Organization Gennady Kuzmin.

"We are very interested in the Secretary General being actively involved in solving this problem", he said. "We expect the Secretary General to hear that he will consider using the prerogative granted to him within the framework of the UN headquarters agreement, including consultations with the host state, including arbitration between the UN and the United States", Kuzmin emphasized .

Earlier it became known that the United States did not issue a visa on time for a third of the Russian delegation, which was supposed to take part in the meeting of the First Committee of the UN General Assembly. In connection with this situation, at a meeting of the committee, Deputy Permanent Representative of Russia to the United Nations Dmitry Polyansky proposed that the work of this committee be transferred to Vienna or Geneva from 2020.
Source: OREANDA-NEWS
Подписывайтесь на наши группы: Instagram | VK | Facebook | Twitter
Rate this article:
Print