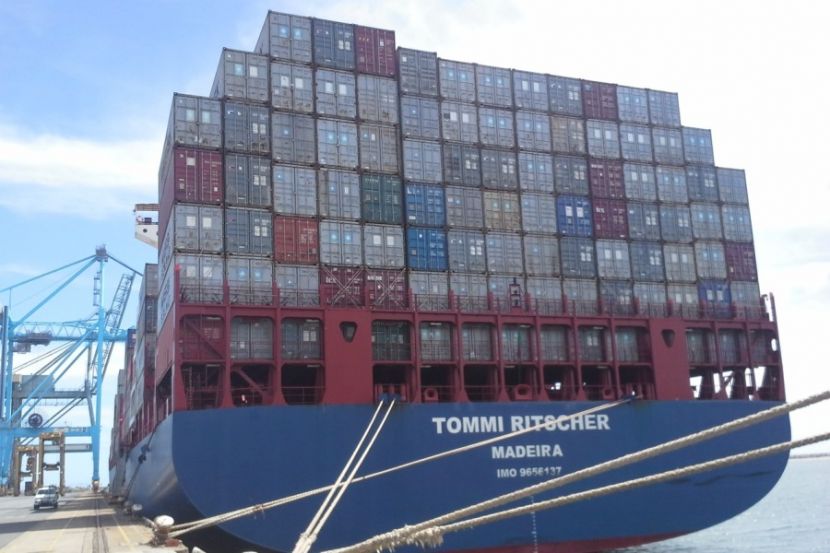 Russian Sailors Captured by Pirates in West Africa Are Freed

OREANDA-NEWS. Russian Foreign Ministry spokeswoman Maria Zakharova reported that in the Republic of Benin, three Russian sailors, captured a month ago by pirates, were released.

“According to the Russian Embassy in Nigeria, on May 23, three Russian citizens captured by pirates in the territorial waters of Benin, crew members of the container ship Tommi Ritscher: senior captain assistant A. Sigunov, senior mechanic S. Zaitsev and electric mechanic V. Suprun, were freed,” Zakharova told reporters.

It is known that on the same day, sailors flew from Lagos (Nigeria) to Frankfurt am Main (Germany) to return from there to Russia. The condition of released persons is assessed as satisfactory, the Foreign Ministry representative added.

Tommi Ritscher was captured by pirates when it was in the port of Cotonou (Benin). Seven or eight crew members were on its board. The vessel was blocked by patrol boats. Local authorities held negotiations with the criminals.
Source: OREANDA-NEWS
Поделиться в соцсетях:
Подписаться на наши группы: Instagram | VK | Facebook | Twitter
Rate this article: