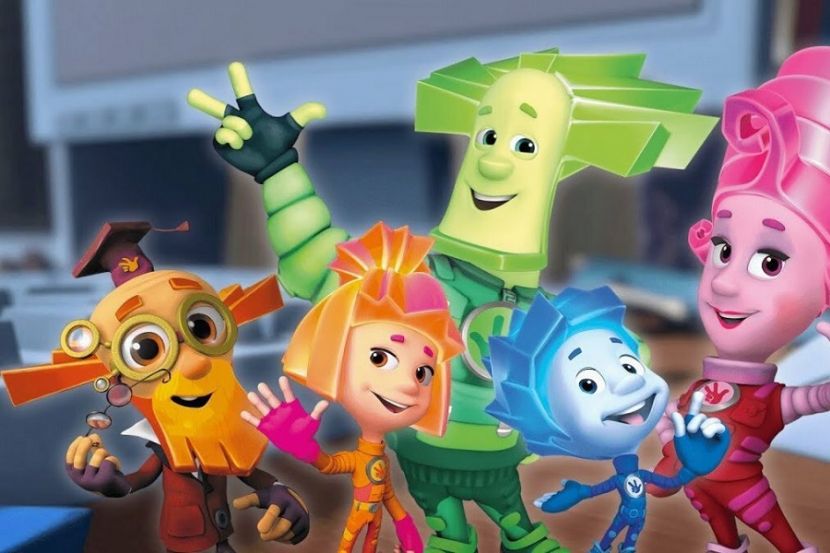 World
OREANDA-NEWS. The largest Chinese video Corporation Tencent Video has acquired exclusive rights to show the fourth season of the Russian animated series "Fixiki", the cartoon will be released in Russian and Chinese. This was reported  by the press service of the Riki group of companies.

"Tencent Video, which specializes in streaming video, acquires exclusive rights in China for the new 52 episodes of the series "Fixiki", which will be produced in 2020-2022. The animated series will be released simultaneously in Russian and Chinese, " the company said.

For the first time, "Fixiki" were shown on Tencent in 2015. Now the total number of views of the animated series on Chinese online platforms has exceeded 13 billion, while only on Tencent Video-6.4 billion. The cartoon is also shown on China's main children's TV channel CCTV Kids.

In addition, by order of Tencent, Hebei TV will create a new TV popular science children's game show "Fixlab" featuring cartoon characters specifically for Chinese viewers. It is planned to release 26 episodes of 15 minutes each. According to the producer of the Fixiki project, Yulia Sofronova, Chinese viewers will be the first to see this project.

"Of course, the Fixiki project is now the Russian flagship for penetration into China. But our other projects-Smeshariki, Malyshariki, Tim and Tom-support this trend in the Chinese market. Together, across all Ricky brands in China, we have tens of billions of views on all key video content distribution platforms. We plan not to limit ourselves to TV and video shows, but also to actively develop the licensing program in this country, relying on such a global leader in online Commerce as Alibaba, and working with licensees directly and through agencies," said mark Zavadsky, managing Director of Ricky group, whose words were quoted in the press service.

"Fixiki" - a Russian animation project, created based on the novel by Eduard Uspensky, "Security men". The animated series premiered in December 2010, with over 160 episodes and two full-length films about these characters. The cartoon was created by Aeroplane company, the idea belonged to Alexander Tatarsky.