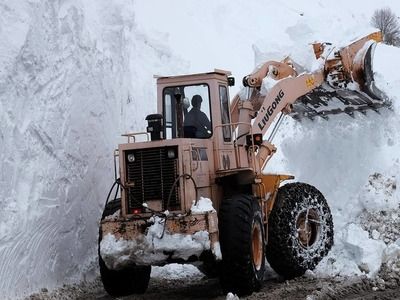 Russian Tourist Died during an Avalanche in Georgia

WorldIncidentsInternational activitiesTourism
OREANDA-NEWS. A Russian citizen fell into an avalanche in the Georgian ski resort of Gudauri (Mtskheta - Mtianeti region) and died on the spot. This was reported to the Russian media on Monday by the press service of the Georgian Ministry of Internal Affairs.

The body of a Russian citizen has already been delivered for examination. The Ministry of Internal Affairs is investigating the incident under the article “Causing death by negligence” of the Georgian Criminal Code, which is punishable by restriction of liberty for a term of up to five years or imprisonment for a term of two to four years.
Source: OREANDA-NEWS
Материалы по теме: