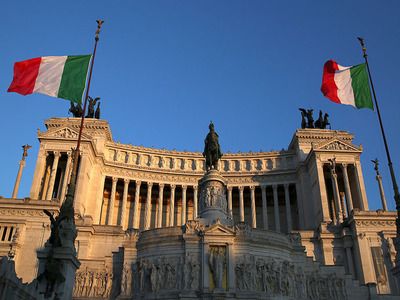 Russians Began to Actively Cancel Tours to Italy Because of Coronavirus

WorldTourismPublic healthInternational activities
OREANDA-NEWS. After the recommendations of the Federal Service for Supervision of Consumer Rights Protection and Human Welfare and Tourism, if possible, Russians refrain from traveling to Italy because of the new coronavirus, they more often refuse to travel to this country. This is stated in the message of the Russian Union of Travel Industry.

"According to tour operators, refusals from Italy until the last statement of departments were single-handed, but have now intensified, and peak calls can be expected in the coming days. From trips to South Korea, there were refusals before, but this country is not one of the most sought after in our market, and its "departure" isn't so painful", the report said.

At the same time, the union believes that the recommendations voiced by the departments give tourists reason to claim a full refund of the tour in case of refusal. However, the Association of Tour Operators of Russia (ATOR) believes that so far the refusal is still possible only with the deduction of expenses actually incurred by the tour operator, that is, if the travel agency managed to spend money on obtaining a tourist visa, prepaying a hotel, air tickets and other services, these funds can't be reimbursed.

Moreover, the situation of the Rospotrebnadzor published on Thursday, which says that Italy, Iran and South Korea pose a threat to the life and health of consumers of tourism services, hasn't affected the situation yet, ATOR Executive Director Maya Lomidze told the Russian media.
Source: OREANDA-NEWS
Материалы по теме: