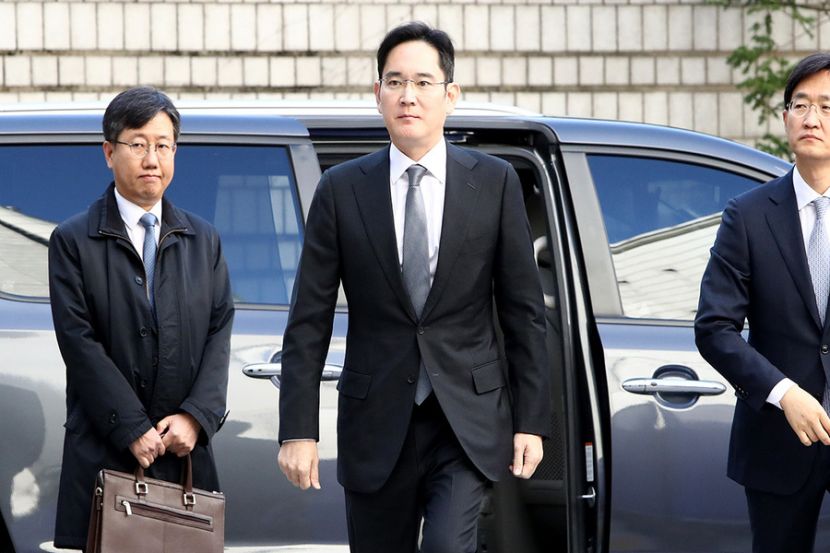 WorldElectrical equipment manufactureJusticeFinance accounting and audit
OREANDA-NEWS. The South Korean prosecutor's office asked the court to issue an arrest warrant for the vice president of Samsung Electronics and the actual head of the Samsung Group, Li Zhe Yong. This is reported by the Korean media.

According to the agency, the office of the Seoul Chief District Attorney for Economic Crimes and Criminal Justice in the merger of Cheil Industries and Samsung C&T in 2015 appealed to the court. As a result of the transaction, Lee Jae Yong gained sole control over the conglomerate.

According to the agency, prosecutors suspect Samsung top managers of involvement in the transfer of the right to manage the corporation Lee Jae Yeon from his father and formal manager Lee Gong Hee, who has been bedridden since 2014 and doesn't appear in public.

Prosecutors believe that Cheil Industries, the largest shareholder of which was Li Jae Yong, acquired Samsung C&T, which is actually the parent company of the Samsung Group, while lowering the value of its shares. This, according to prosecutors, following the merger, Lee Zhe-yong took possession of the conglomerate.
Source: OREANDA-NEWS
Другие новости: