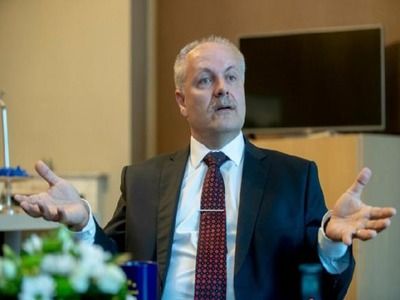 WorldInterstate relationsMinistries and departmentsTerritorial administration
OREANDA-NEWS. The Tartu Peace Treaty of 1920, which established the Russian-Estonian border, is still on the registry of existing UN international treaties. This was announced by Speaker of the Estonian Parliament Henn Põlloas in a New Year's greetings. Põlluaas noted that this year marks the hundredth anniversary of the signing of the contract. According to him, after the restoration of state independence, the international community recognized Estonia as the successor of the Republic of Estonia, which was formed in 1918.

Earlier, in November, Põlluaas stated that Russia annexed about 5% of the territory of Estonia, and demanded their return. Ratification of the border treaty between Russia and Estonia can take place only after Russia recognizes the terms of the Tartu Treaty, he noted.

In response to Estonia’s demands, the Russian Ministry of Foreign Affairs noted that Estonia’s attempts to reconsider the border between the countries lead to a confrontation with Russia, and called the claims absurd.
Source: OREANDA-NEWS
Подписывайтесь на наши группы: Instagram | VK | Facebook | Twitter
Материалы по теме: