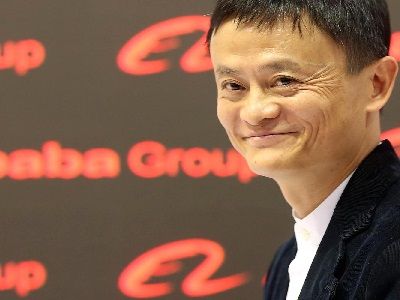 The Head of Alibaba Will Resign in September 2019

OREANDA-NEWS Jack Mа  - the head and founder of the Chinese Corporation Alibaba announced that he will retire in  September 10, 2019. His place will be occupied by a member of the Board of Directors Daniel Zhang, the press service of Alibaba.

Earlier, the New York Times announced the retirement of Jack Mа on September 10, Monday. On this day he was 54 years old. Later, however, Jack Mа said that the article was a mistake: they  are talking about September 10, 2019.

The founder of Alibaba noted that his successor Daniel Zhang has been working in the company for 11 years. "Since he became CEO, he has demonstrated his superior talent, business acumen and strong leadership. Under his leadership Alibaba indicators showed consistent and steady growth for 13 consecutive quarters," said Mr. Ma.

Alibaba Group was founded by Jack Ma in 1999. It is the largest Internet company in China and operates in the field of e-Commerce. In August, Alibaba presented its financial statements for the first quarter, which ended in June-the company's revenue increased by 61% to 80.9 billion yuan ($12.2 billion).

Jack Ma Forbes estimates at $36.6 bn. It occupies 21th place in the list of the richest people in the world. Earlier in an interview with Bloomberg TV, billionaire told  that after leaving the company, he plans to devote more time to philanthropy. According to this information, he intends to create a Fund that will Finance educational projects.