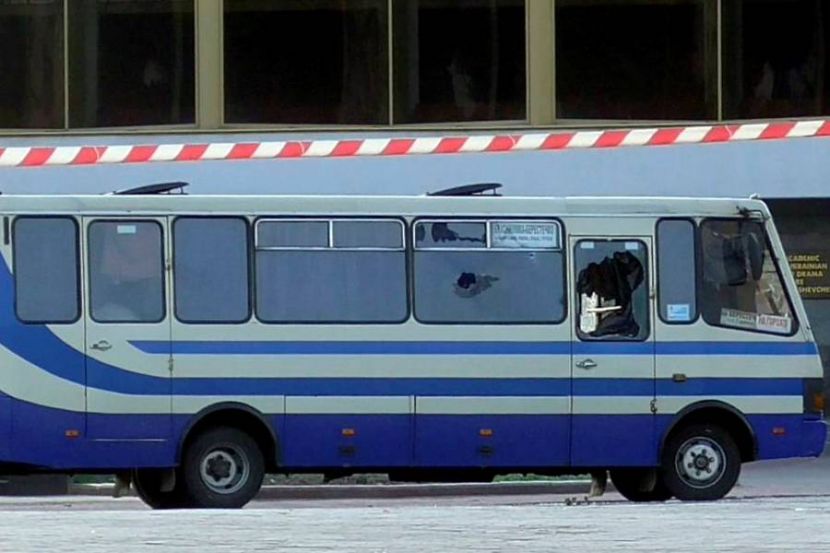 The Terrorist Who Took Hostages in Ukrainian Lutsk Is Detained

OREANDA-NEWS. After the terrorist was holding 20 hostages in the Ukrainian city of Lutsk for more than 12 hours, on Tuesday evening the security forces went to storm the bus he had seized with people. The event was broadcast live by the TV channel 112 Ukraine.

Before the start of the assault, there was an explosion. Officers broke into the bus, from which people began to hastily get out. The footage also showed the arrest of the terrorist.

Ukrainian Minister of Internal Affairs, Arsen Avakov, wrote on Twitter right after the assault that all the freed people are safe. According to him, the person who hijacked the bus turned out to be a person with mental abnormalities. “He is an unbalanced person,” the politician said.

Later, at a briefing on the results of the special operation, Avakov confirmed that there were no wounded among the freed passengers. “There is not a single wounded person, no other explosive device has been found in the city,” the Minister assured.