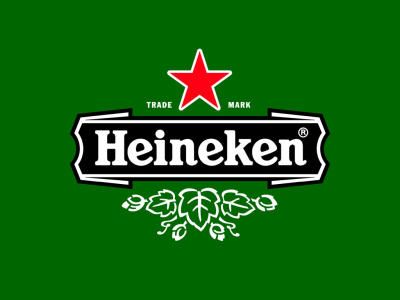 HEINEKEN's financial highlights have been reported in its 2017 Full-Year results media release published on 12 February 2018, which can be downloaded from the company website.

Together with the 2017 Full-Year results, HEINEKEN announced its 'Drop the C' programme for renewable energy. The company aims to grow its share of renewable thermal energy and electricity in production from the current level of 14% to 70% by 2030. To drive a real change towards renewable energy the brewer will not purchase unbundled certificates to meet its reduction targets. Beyond production, in the next two years new science based reduction targets will be set for distribution, cooling and, for the first time, packaging.

HEINEKEN's 2017 sustainability highlights include the following:

About HEINEKEN:
HEINEKEN is the world's most international brewer. It is the leading developer and marketer of premium beer and cider brands. Led by the Heineken® brand, the Group has a portfolio of more than 300 international, regional, local and speciality beers and ciders. We are committed to innovation, long-term brand investment, disciplined sales execution and focused cost management.

Through "Brewing a Better World", sustainability is embedded in the business and delivers value for all stakeholders. HEINEKEN has a well-balanced geographic footprint with leadership positions in both developed and developing markets.

We employ over 80,000 employees and operate breweries, malteries, cider plants and other production facilities in more than 70 countries. Heineken N.V. and Heineken Holding N.V. shares trade on the Euronext in Amsterdam. Prices for the ordinary shares may be accessed on Bloomberg under the symbols HEIA NA and HEIO NA and on Reuters under HEIN.AS and HEIO.AS. HEINEKEN has two sponsored level 1 American Depositary Receipt (ADR) programmes: Heineken N.V. (OTCQX: HEINY) and Heineken Holding N.V. (OTCQX: HKHHY). Most recent information is available on HEINEKEN's website: www.theHEINEKENcompany.com and follow us on Twitter via @HEINEKENCorp.