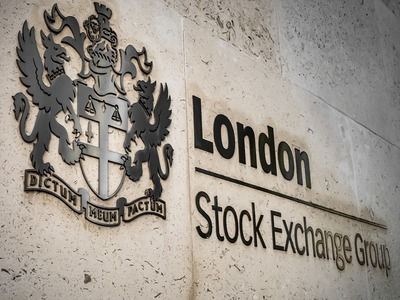 FinancesState financeExchangesBanks
OREANDA-NEWS. The main index of the London Stock Exchange FTSE-100 reacted with a decline to the news of Iran’s attack on US military bases in Iraq. After the opening of the FTSE-100 on Wednesday, which takes into account the shares of 100 companies with the highest capitalization, it fell by 0.51% to 7535 points. The FTSE-250 index also shows a decline of 0.90% to 21635 points.

The cost of futures for Brent crude oil rose by almost 1%, reaching $ 69 per barrel. At the same time, according to experts, the lack of reports of casualties as a result of a massive blow adds optimism to market players, they indicate that otherwise the fall in the indices would be even more noticeable.

"We knew that some kind of retaliation would happen, so it wasn’t so shocking. No casualties have been announced yet, and right now I would say that there will be no influx of offers for sale in the markets", the Financial Times quoted words by Jim Paulsen, Leuthold Group's chief investment strategist. The situation in the Middle East sharply aggravated after a series of American strikes in Iraq.
Source: OREANDA-NEWS
Подписывайтесь на наши группы: Instagram | VK | Facebook | Twitter
Материалы по теме: