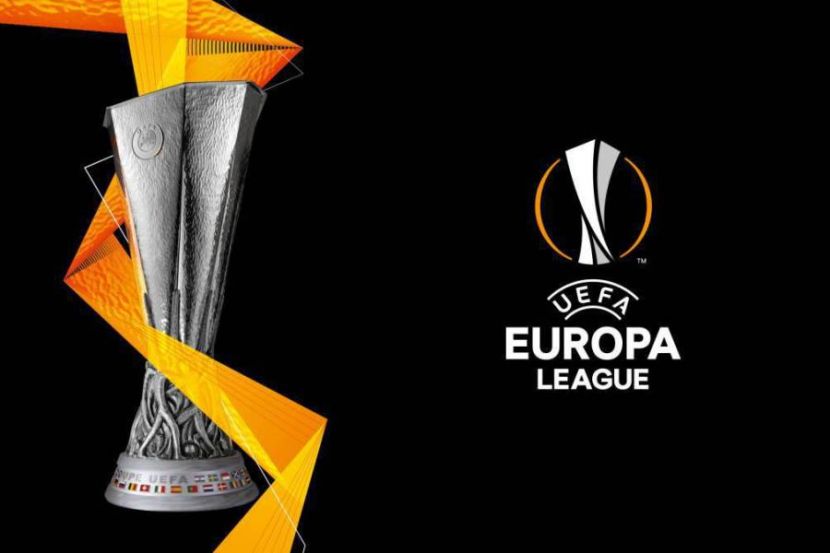 OREANDA-NEWS. On August 6, the last matches of the 1/8 finals of the Europa League were held. According to the results the quarterfinal pairs were determined.

These teams will play quarterfinal matches which will be held in German cities. Manchester United will play with Copenhagen, Bayer with Inter, Shakhtar with Basel, Wolverhampton with Sevilla. This stage provides for one match between rivals instead of the usual format of two matches.

The final match of Europa League will take place on August 21 in Cologne.