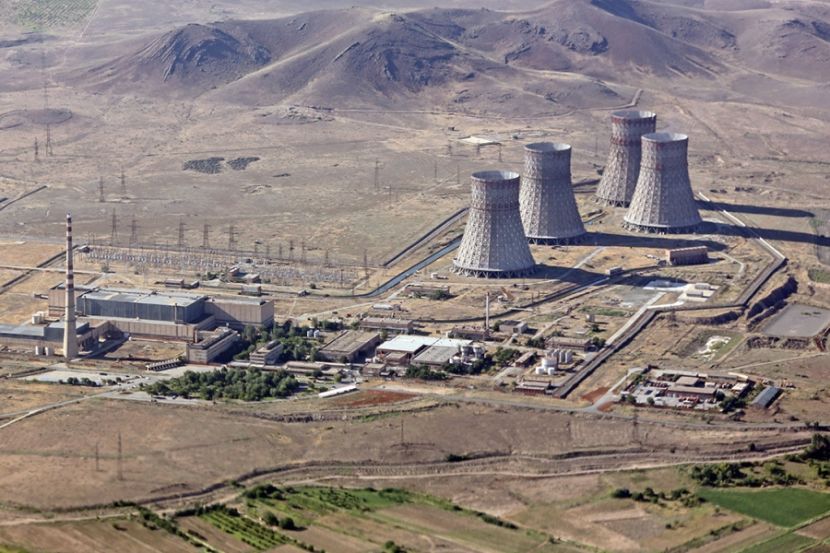 OREANDA-NEWS. The Ministry of Defense of Azerbaijan announced the possibility of delivering a high-precision missile strike at a nuclear power plant located near the Armenian town of Metsamor.

“Armenia should not forget that the latest missile systems, which are in service with the Armed Forces of Azerbaijan, are capable of delivering an accurate strike at the Metsamor nuclear power plant, which will be a disaster for Armenia,” Colonel Vagif Dargyahli, head of the press service of the Azerbaijani Defense Ministry, said.

The officer made this statement, commenting on reports about the possibility of Armenian strike at the dam of the Mingechevir reservoir, which would lead to flooding of large territories. Dargyahli also assured that the available military air defense systems would not allow striking the dam. He also pointed to the work carried out to strengthen the dam of the reservoir.