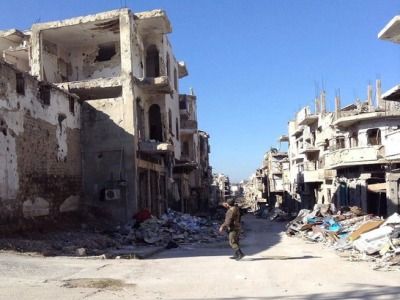 Captured Militants Talked about Turkey’s Support for Terrorists in Syria

OREANDA-NEWS. Militants who were captured by the Syrian army in Aleppo Governorate said that Turkey contributed to the activities of the terrorist group Jabhat Fateh al-Sham (formerly Jabhat al-Nusra).

“We were detained by Turkish policemen, and they said that if I don’t work for them and fight on the side of Jabhat al-Nusra, they will kill or arrest my family,” Ren TV quotes one of the prisoners, Mahmoud an-Najim. According to him, the Turks gave him a salary of 100 US dollars, and his relatives were sent to a refugee camp, where they became hostages. The prisoner added that the group’s supply comes from Turkey and Saudi Arabia.