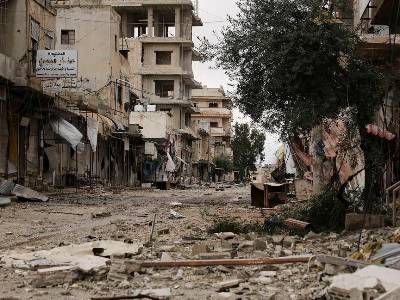 OREANDA-NEWS. The NTV television channel reports with reference to the Turkish Ministry of Defense that as a result of shelling in the Syrian governorate of Idlib, five Turkish soldiers were killed and five were wounded. A Turkish military post near the town of Taftanaz was attacked by Syrian government forces.

The Ministry specified that the Turkish military destroyed the attackers. “Our heroes were killed, and five soldiers were injured as a result of intense artillery fire by the al-Assad regime on February 10, 2020,” the Turkish agency reported. “The targets were destroyed… The situation is under close surveillance, necessary safety measures are being taken,” the message says.