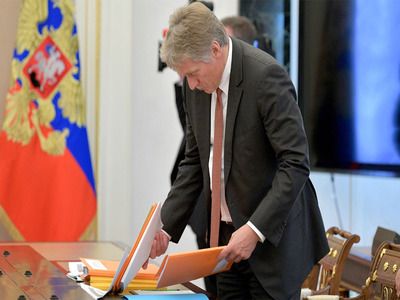 “We strongly reject such allegations”, Peskov said. According to him, they were made just a day or two after the terrorists in Idlib launched their offensive against the Syrian troops. “Obviously, no commission could get reliable information about what is happening on the ground”, Peskov added.  On the eve of March 2, the UN commission published an updated version of the report on the situation in Syria, noting that the number of human rights violations in the country where the military conflict continues is growing, and the constant bombing in Idlib province forces the population to flee.