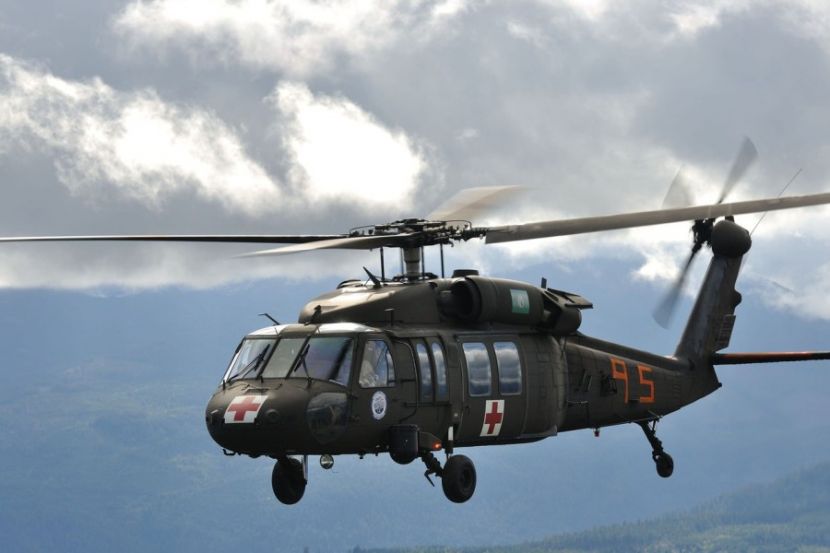 Military Helicopters Were Used to Disperse Protesters in Washington

OREANDA-NEWS. The television channel Fox News reported that on Tuesday night, American military helicopters in the District of ​​Columbia, where the capital of the country Washington is located, several times passed over crowds of protesters at low altitude to disperse them.

It is reported that when flying at low altitude, aircrafts make a loud noise and raise a large amount of dust into the air. The journalists note that such a tactic is used to intimidate people. According to eyewitnesses referred to by Fox News, UH-60 Black Hawk and UH-72 Lakota helicopters were involved in the action.

Other American media report about the appearance of the military on the streets of Washington on June 2 after President Donald Trump said he could use the army to curb riots. According to the newspaper Stars and Stripes, police units and military engineers arrived in the District of Columbia, but they are still outside the city. A reporter of USA Today informs about military equipment and personnel on the streets of Washington.