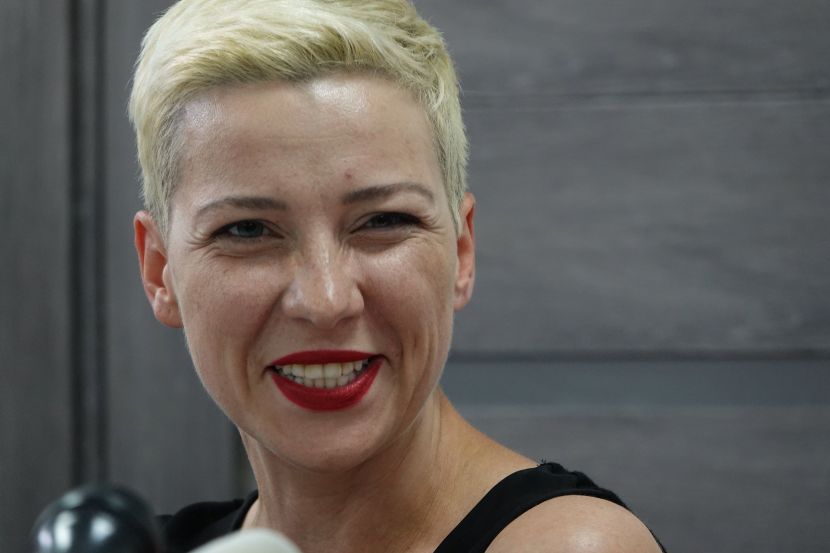 OREANDA-NEWS. A member of the Coordinating Council of the Belarusian Opposition, Maria Kolesnikova, has been charged with «conspiracy to seize state power in an unconstitutional way», as well as «creating and leading an extremist group». This was announced on Friday, February 12, by the headquarters of the ex-candidate for the post of president of Belarus and the former head of «Belgazprombank» Viktor Babariko. Earlier, Kolesnikova, the former coordinator of this headquarters, was accused of publicly calling for actions aimed at harming the national security of Belarus.

Similar charges were brought against lawyer Maxim Znak, said lawyer Dmitry Laevsky. In his opinion, there are no legal grounds for each of the charges. The defense intends to fight «for the fact, that once here the right began to be made of freedom, dignity and justice», Laevsky quotes Tut.by.

Kolesnikova and Znak have been in custody since the beginning of September. The courts decided to keep Kolesnikova in the pre-trial detention center until March 8, and Znak — until March 9.

Mass protests against the falsification of the results of the presidential election on August 9 have not subsided for more than 6 months. The demonstrators accuse the authorities of fraud and demand new, fair elections and the release of political prisoners, as well as an end to the arbitrariness of the security forces against the protesters. Representatives of the opposition formed a Coordinating Council for the transfer of power, but in the end, all the members of the presidium of the Constitutional Court were either arrested or were abroad.