Hail the Size of an Apple Fell in Italy

Chinese Foreign Ministry Сommented on the Situation around the Kuril Islands 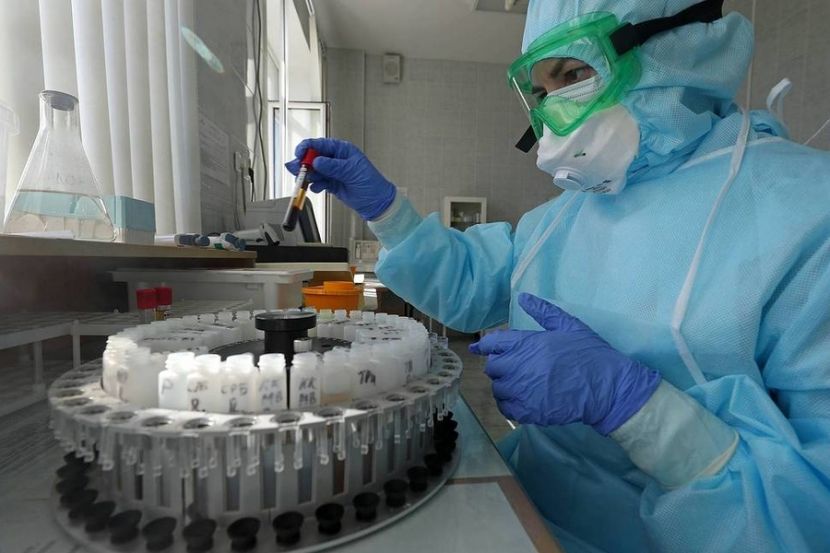 As it was reported earlier, Ministry of Health approved a generic version of favipiravir named «Avifavir» for treatment of the emergent COVID-19. Russia may start exports it after the domestic demand is satisfied, Chief Executive Officer of the Russian Direct Investment Fund (RDIF) Kirill Dmitriev and First Deputy Minister of Industry and Trade Sergey Tsyb told an online conference on June 1st.

«As Russia's demand is satisfied, we suggest that exports may also be started. There are many requests from Middle Eastern countries, from Latin American countries. Russia may become an exporter of that drug», Dmitriev said.

«In the future the drug has export potential as well, from the viewpoint of helping people in other countries that need high-tech products for tackling the coronavirus infection today», Tsyb added.

Both of them noted that the creation and introduction of such products as Avifavir demonstrates that the Russian scientific and technological potential are becoming globally competitive.

Avifavir has been used in Japan since 2014 against severe forms of influenza. It is the first Russian Favipiravir-based drug.