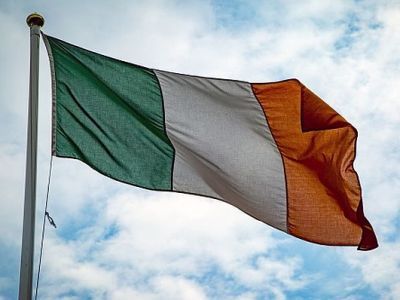 The Times Reports about the Activities of Russian Intelligence in Ireland

OREANDA-NEWS. Russian intelligence service sent agents to the shores of Ireland to determine exactly where submarine communication cables connecting Europe and the United States pass. According to the publication in The Times, such suspicions arose among the Irish security officers.

The latter consider that agents could be sent by the Main Directorate of the General Staff of the Russian Armed Forces. According to Irish police and military, foreign agents were also involved in the study of the port infrastructure in Dublin.

Earlier, the British and American military said that the study of the location of cables was carried out by Russian submarines and warships located in the Atlantic Ocean, for a possible attempt to cut the lines of communication between the United States and Europe in the event of a hypothetical military conflict.

Irish agencies also suspect that Russia may use the country as a base for intelligence work. British expert Mark Galeotti told The Times that counterintelligence is not developed in Ireland, therefore Moscow may consider it as a weakest link. According to him, the interest of Russian special services may also be caused by technical companies that placed their offices in Dublin.
Source: OREANDA-NEWS
Материалы по теме: