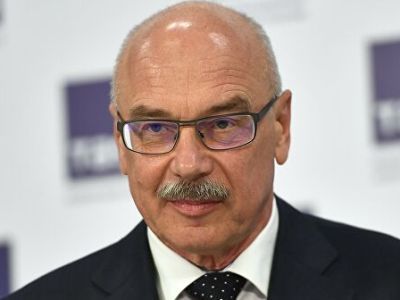 OREANDA-NEWS. Vladimir Voronkov, the first Under-Secretary for the United Nations Counter-Terrorism Office, speaking in the Security Council, said that from 20 thousand to 27 thousand foreign terrorists are in Syria and Iraq now.

According to him, the terrorist organization Islamic State of Iraq and the Levant (ISIL) lost its stronghold in Syria in March 2019 and faced a change of leadership after the death of Abu Bakr al-Baghdadi in October. However, this group still forms the core of the transnational terrorist threat. UN official emphasized that the world community should remain vigilant and united in the fight against terrorism. He stated that regional ISIL units continue to adhere to the strategy of consolidation in conflict zones using local problems. Voronkov mentioned that due to the high number of foreign terrorist fighters who had moved to Iraq and Syria, they would remain to be a serious threat.