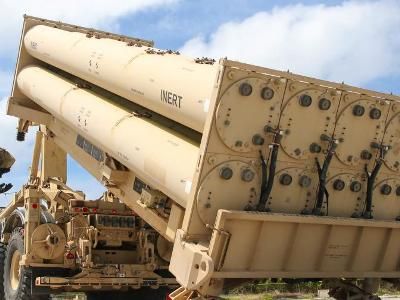 OREANDA-NEWS. The United States is transporting missile defense systems to Iraq to defend itself against Iran’s potential attack. This was announced on March 10 by the head of the US Central Command, General Kenneth McKenzie, speaking at a hearing of the House Armed Services Committee. “We are also in the process of bringing air defense systems, ballistic missile defense systems, into Iraq in particular, to protect ourselves against another potential Iranian attack,” the officer said.

Earlier on the same day, the administration of American President Donald Trump began to withdraw part of the forces from the Middle East, which the country transferred to the region after destroying of the commander of the Quds Force of the Iran’s Islamic Revolutionary Guard Corps, General Qasem Soleimani.