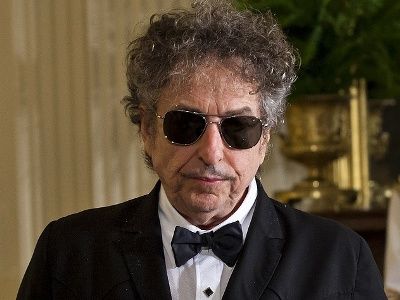 OREANDA-NEWS. 78 year old American musician, Nobel laureate in literature Bob Dylan released the first new song in eight years, it is a 17-minute composition about the assassination of US President John F. Kennedy in 1963.

Bob Dylan reported on Twitter that the song entitled Murder Most Foul was unreleased, it was recorded some time ago. “Stay safe, stay observant and may God be with you,” the singer added, referring to his fans.

In 2016, Bob Dylan was awarded the Nobel Prize in literature for “creating new poetic expressions within the great American song tradition.”

Besides music, he is known as an artist and film actor. Many of his songs, such as Blowin' in the Wind and The Times They Are a-Changin’, have become anthems of the civil rights and anti-war movements in the United States.