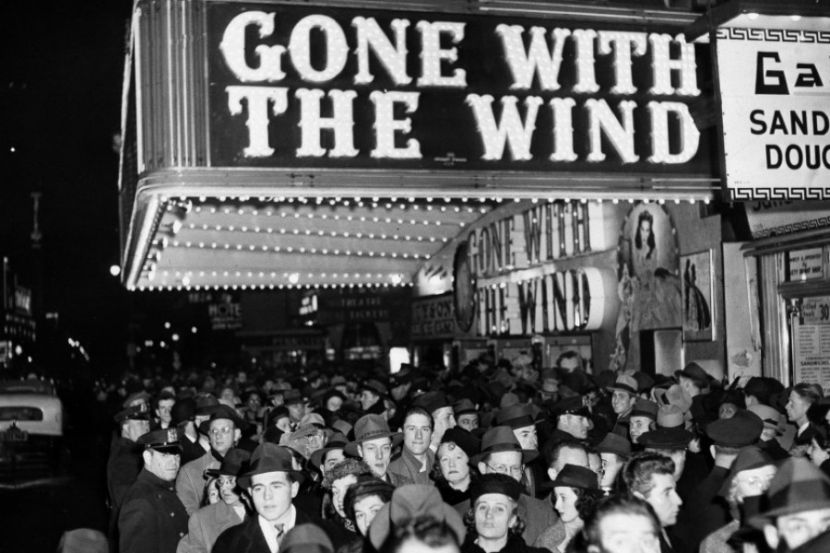 OREANDA-NEWS. The streaming service HBO Max removed the movie Gone with the Wind released in 1939 from the catalog available for viewing, explaining it with the fight against racism.

This was reported by The Wall Street Journal. The decision was made amid protests in the United States which began in connection with the death of an Afro-American George Floyd, who was detained by police in Minneapolis. Previously, the film was repeatedly criticized; some people consider that it romanticizes slavery.

“It is a film that glorifies the antebellum south,” screenwriter John Ridley wrote on June 8 in Los Angeles Times. According to him, the picture Gone with the Wind perpetuates “the racism that’s causing angry and grieving Americans to take to the streets.” As the newspaper noted, the movie can be returned to the HBO Max catalog later, accompanied by a note on the presence of conflicting topics in it.

Gone With the Wind, based on the novel of the same name written by Margaret Mitchell, was the first full-length colour film in world cinema. This almost four-hour picture was recognized as the highest grossing film in the history of America. The film received ten Oscar Awards.
Source: OREANDA-NEWS
Другие новости: