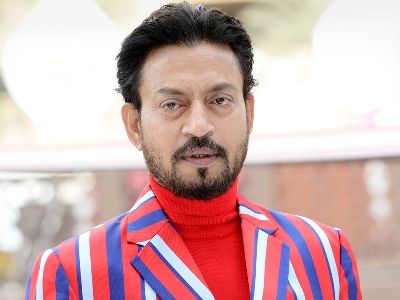 OREANDA-NEWS. Indian actor Irfan Khan, who starred in Bollywood and Hollywood, died in his 54th year of life.

This was reported by the television company NDTV. According to it, the actor died in one of the hospitals in the city of Mumbai. He got there with an infectious disease of the colon. In 2018, Khan was diagnosed with a neuroendocrine tumor, a rare form of cancer that can affect various body organs. Because of illness, the actor refused to act in films.