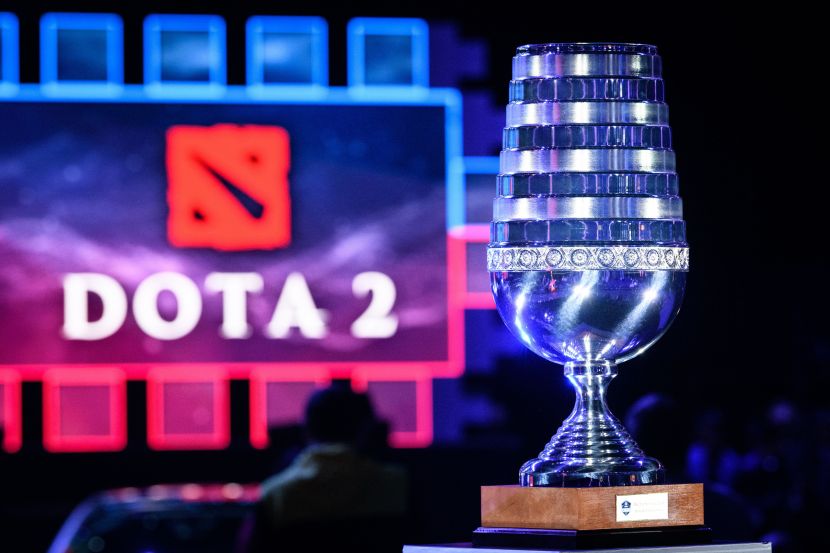 Netflix has Released the First Season of the Anime, the Plot of Which is Based on the Game DOTA

OREANDA-NEWS. On Thursday, March 25, Netflix has released the first season of the «DOTA: Dragon's Blood» anime. In the story, Davion — Dragon Knight — after meeting with Mirana was involved in mysterious events. The trailers also showed other DOTA 2 heroes: Invoker, Terrorblade and Luna.

The anime consists of 8 episodes. The premiere episode was titled «What the Thunder Said». The rest of the series are called «The Former Princess», «Nowhere and Never», «The Monster at the End of This Book», «Fire Sermon», «Knight, Death and the Devil», «Speak» and «Chess Game».

All anime series are available on Netflix now. The creators hope to release several seasons of the series, but so far the continuation of DOTA: Dragon's Blood has not been announced. The series is created by animation studios «Studio Mir» and «Netflix Animation». The series released with a rating of «18+».

«DOTA 2» is a computer multiplayer team game in the genre of multiplayer online battle arena, developed by «Valve Corporation». The game depicts a battle on a special kind of map; each match involves two teams of five players controlling «heroes» — characters with different sets of abilities. To win the match, the team must destroy a special object — a «fortress» belonging to the enemy side, and protect their own «fortress» from destruction.