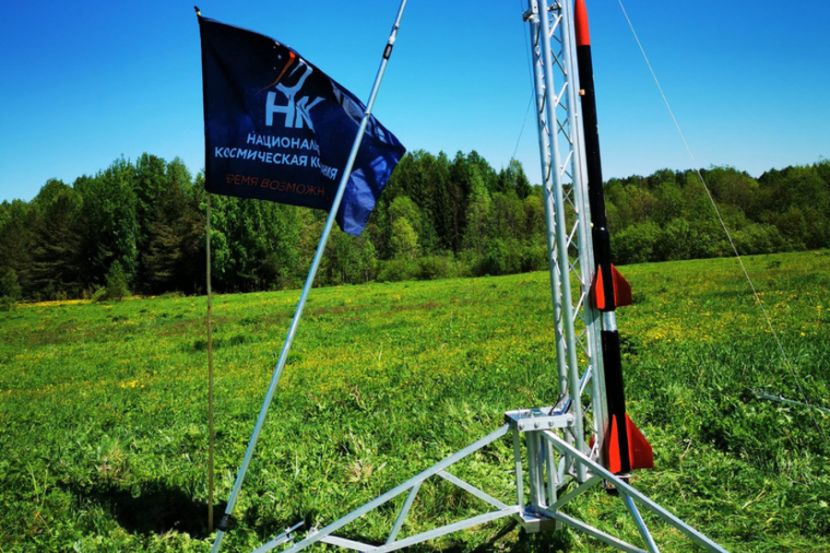 A Russian Private Space Company Has Launched a Prototype Rocket

Science and engineeringIndustry
OREANDA-NEWS. The National Space Company has successfully launched a prototype of the "Vyatka" ("Вятка") suborbital rocket at a special training ground in the Kirov Region. According to the company's specialists, this launch will be included in the Russian Book of Records, as no private company in the CIS countries has managed to achieve such success before.

Testing of the suborbital rocket prototype was successful. "In the near future the company plans to launch a real orbital rocket to an altitude of 100 km. This is already the boundary of real space, so the launch requires special agreement with Roskosmos. Now we are collecting all the necessary documents, as there is an increased level of security," — said Maxim Kulikov, General Director of the National Space Company.

He added that the company has a lot of tasks and plans, but it is successfully going within its schedule to the most important task: construction and launch of the "Siberia" launch vehicle, which will deliver cargoes up to 1 ton into orbit and will be a successful commercial project. "We are confident in this", Kulikov said.

The "Vyatka", the prototype of a suborbital rocket, is a classic two-stage construction. During the launch, the rocket took off at an altitude of 15 km, the speed was almost 2,500 km/h (twice as fast as the sound speed).