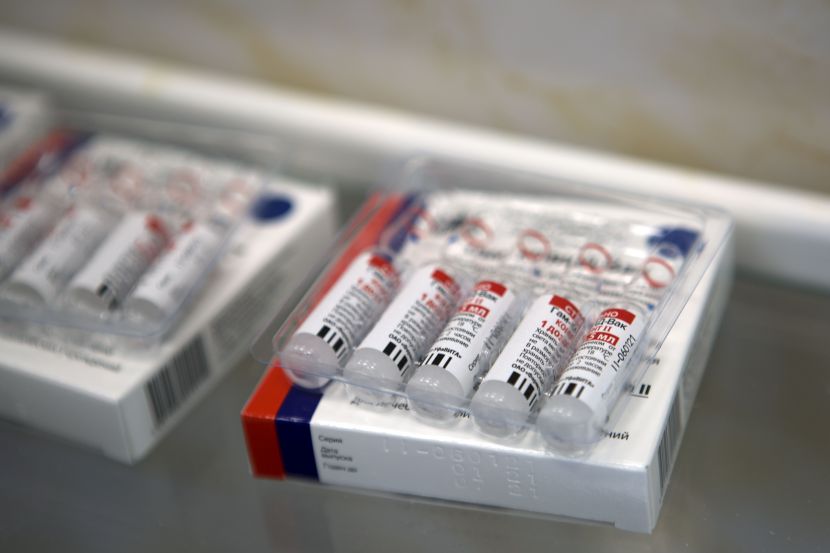 South Africa Sold 1 Million Doses of AstraZeneca Vaccine, Which the Country Refused Due to Low Efficacy

OREANDA-NEWS The authorities of the Republic of South Africa (South Africa) have sold a batch of 1 million doses of the AstraZeneca vaccine, which turned out to be ineffective against the new strain of coronavirus 501Y.V2, which was named South African, which has spread in the country. This information was reported by the Minister of Health of South Africa Zvelini Mkize.

According to the minister, the party has passed all the necessary checks and received licenses from the respective countries. As a result, doses from this batch will reach 14 African Union countries. However, the Ministry of Health does not mention specific countries in its statement.

The first batch of coronavirus vaccine in South Africa - 1 million doses of AstraZeneca - arrived in the country from India on February 1. It was expected that on February 10 in South Africa will begin mass vaccination of the population. However, South African Health Minister Zvelini Mkise announced on February 7 that the authorities had stopped preparations for vaccinating the population with this drug due to its low effectiveness against the country's predominant South African strain of coronavirus. As a result, the government has urgently ordered a vaccine from the pharmaceutical group Johnson & Johnson, which has shown to be highly protective against the strain.

Mass vaccination against coronavirus began in South Africa on February 17 with health officials. The first batch of Johnson & Johnson vaccine in the amount of 80 thousand was delivered to the country the day before. On the first day of vaccination, President Cyril Ramaposa was also vaccinated.