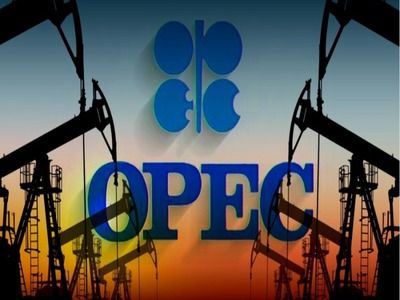 Peskov: Novak Continues Discussion of Future OPEC+ Deal with Colleagues from the Alliance

Fuel and energyOilInternational activitiesDiplomatic organizations
OREANDA-NEWS. Russian Energy Minister Alexander Novak continues to discuss the prospects of the OPEC+ deal with colleagues from the alliance. This was stated by spokesman for the President of the Russian Federation Dmitry Peskov.

Russia has been participating in the OPEC+ agreement on joint regulation of oil production since 2017. During this time, it was extended several times. Countries set production quotas depending on the market situation; they are valid for three to nine months. The current agreement is valid until March 31, 2020.

Last week, the OPEC+ technical committee held an emergency meeting in Vienna at which it recommended increasing the reduction in production for the second quarter by 600 thousand barrels per day, and in general, to extend the current reduction until the end of 2020. Russia hasn't supported the proposal yet, requesting time for internal consultations. The meeting of OPEC and OPEC+ is scheduled for March 5-6.
Source: OREANDA-NEWS
Материалы по теме: